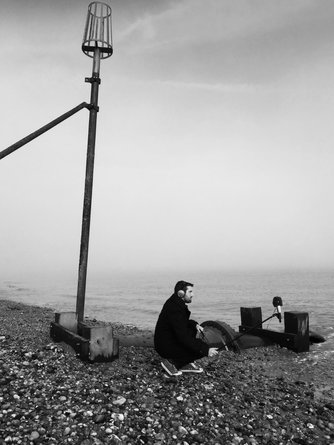 Welcome to the Audiosphere – a digital conception of the propagation of sound and radio waves and home of my portfolio and other bits and pieces.

My name is Ben Horner and I'm an award-winning producer, electronic composer, live performer, and lecturer in audio technology, composition and modern musicology.

I'm interested in the way carefully composed sound can make meaning for both composers and listeners. I make podcasts and music (and they are essentially the same practice if done creatively) which tell stories in the most immersive and imaginative way possible.

My current main project is the Goodwin Sands Radiogram, a series of podcasts featuring the people of south-east Kent and surrounding area. Currently there is one studio series and two live specials to hear. It won the Kent Creative Award in 2017 and is the best expression of my work so far. www.goodwinsandsradio.org.

My first foray into combining speech with sound was Flick, Flick, Flick, a piece made for an undergraduate submission which combined random iPod selections with interview material with owners of the devices in an exploration of where the technology was leading us.

I have collaborated on a number of audio projects with composer and improviser Sam Bailey including the Eating Sound project at the Truscott Arms in Maida Vale in London, a compositional experiment into hearing/taste synaesthesia. I have performed a number of times at Sam Bailey's Free Range series of film, music and poetry events in Canterbury, and also wrote Songs from the Wood – an audio documentary piece that was exhibited at the Sidney Cooper gallery as part of Sam's Piano in the Woods project. I also produced Sam's first solo record.

In collaboration with Reid Dudley-Peirson, I co-wrote and performed a 40-minute work for guitar, drums and laptop called In Reculver Bay which was performed at the Cricoteka centre in Krakow, Poland on 23rd November 2013.

I play drums and guitar and pretty much anything/everything (given half a chance) in underground (unheard-of?) Deal-based art-indie rock band 3lb Bass, who are currently making their first record since 2004 (album three).

I live in Deal on the south east coast in the UK and am currently studying for a PhD in podcast feature documentary. I have a BA (Hons) in Creative Music Technology (Canterbury Christ Church University) and an MA in Digital Media (Goldsmiths University of London), the latter of which offered the opportunity to rant for 15,000 words about the social appropriation and semiotics of audio formats. 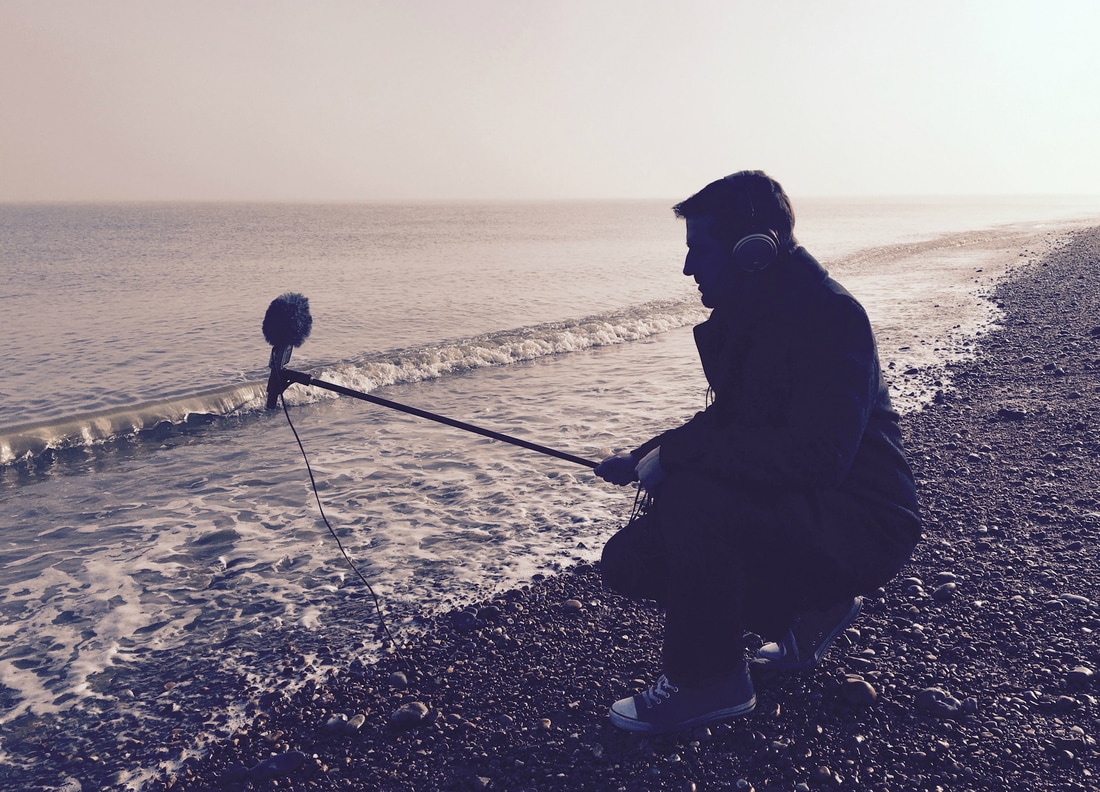